You have the right to receive equal pay for equal work. Wage discrimination violates the law.

What is wage discrimination? Pay discrimination can mean paying women less than men, paying someone less because of their race or religion, or underpaying an employee because of a disability.

Contact NYC employment lawyer Charles Joseph for a free consultation to protect your rights today. Charles Joseph has over twenty years of experience with wage discrimination cases. His firm has recovered more than $140 million for clients. Reach out today for a free, confidential consultation. 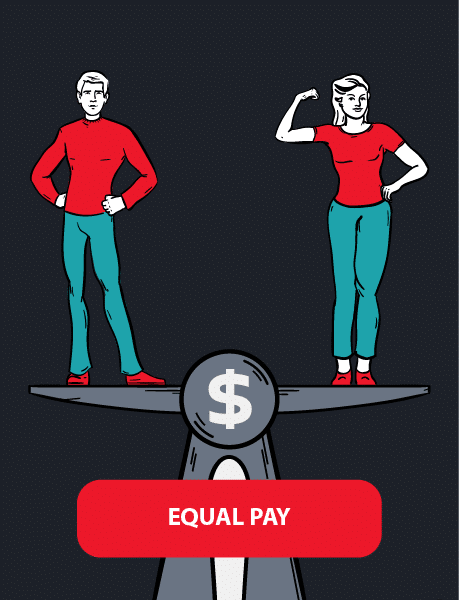 Know Your Rights – What is Wage Discrimination?

It is illegal to pay women less than men for the same work.

Employers must provide equal pay for equal work. Discriminating against an employee by offering lower wages or benefits creates wage inequality and violates the law.

If you believe that you have been the victim of compensation discrimination, you are protected under federal, state, and New York City laws.

Two people with different job titles may have substantially equal jobs based on the tasks they perform.

Contact an equal pay lawyer to report Equal Pay Act violations, a gender wage gap in your workplace, or other forms of wage discrimination. An employment lawyer can provide a free consultation on your equal pay lawsuit.

In addition to equal pay laws and other laws mandating equal pay for men and women, laws also protect other groups from wage discrimination

It is illegal to pay someone less because of race, color, religion, national origin, age, or disability. At the federal level, Title VII, the Age Discrimination in Employment Act of 1967, and the Americans with Disabilities Act of 1990 all prohibit wage discrimination.

Under federal law, victims of wage discrimination must show that they did not receive “equal pay for equal work.” However, the New York Pay Equity Law requires equal pay for “substantially similar work.”

Victims of pay inequity can file a lawsuit. The law provides damages of four times the amount victims were underpaid in backpay. Victims can also receive other damages.

The law allows differences in pay for some reasons, including seniority or qualifications. An employment lawyer can help victims pursue a case against their employer.

It is illegal for employers to ban employees from discussing their wages with co-workers.

Employees are legally allowed to inquire about, discuss, or disclose wages with other employees in order to uncover wage discrimination. However, no employee can be required to discuss wages with another employee.

Differences in pay may be legal under particular circumstances. Pay differences must be based on a seniority system, a merit system, a system based on quantity or quality of production, or another valid factor such as education, training, or experience. 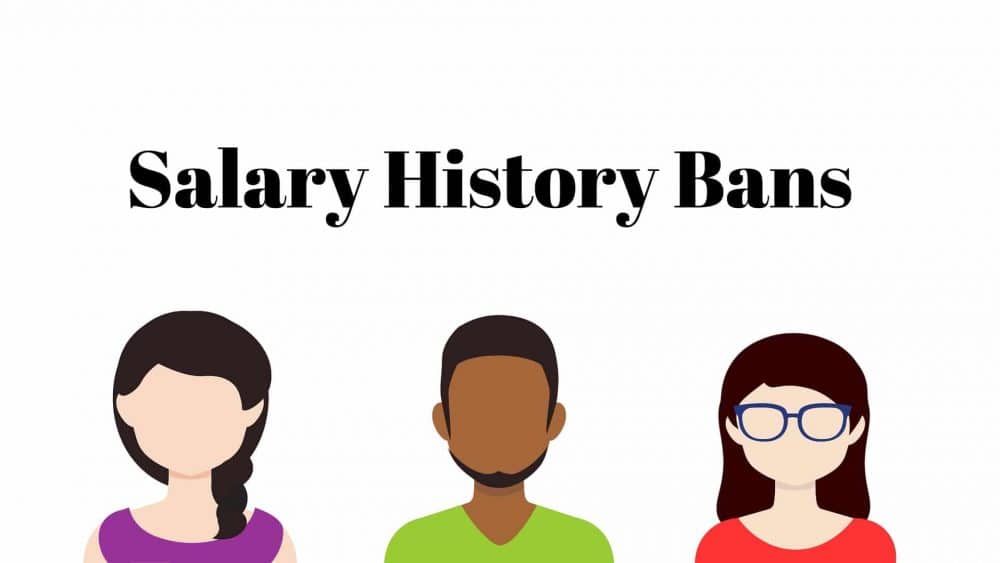 Inquiring about salary history during the hiring process can reinforce wage inequality and worsen the gender pay gap in the workplace. This is particularly harmful to women and people of color.

Salary negotiations should be based on the applicant’s qualifications and the requirements for the job.

If you complain about wage discrimination, it is illegal for your employer to take any action against you.

It is illegal for employers to retaliate against applicants or employees who complain about pay discrimination, including filing a gender wage gap charge with the Equal Employment Opportunity Commission (EEOC) or any state or city agency.

Employers also cannot retaliate against employees who participate or act as a witness in a gender wage gap or compensation discrimination case.

If you speak out about pay discrimination or a gender wage gap in your workplace, the law protects you from retaliation.

How To File An Equal Pay Lawsuit

In wage discrimination cases where your claim falls under multiple laws, the three agencies have what is called a “work-sharing agreement,” which means they cooperate with each other to process your claims. There is no need to file a claim with each agency. You just need to indicate that you want your claim “cross-filed” with the other agencies.

Learn how to file a discrimination claim, how to file an EEOC complaint, or contact a New York equal pay lawyer for help.