Home » Blog » A Victory for LGBT Rights in the Workplace 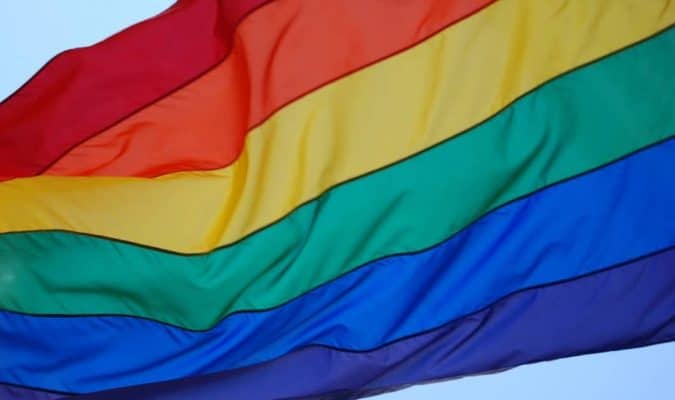 A Victory for LGBT Rights in the Workplace

Can companies fire gay or transgender employees? Until recently, LGBT employees could be fired for their sexual orientation in most states.

However, a 2020 Supreme Court ruling brought a major victory for LGBT rights in the workplace.

On June 15, 2020, the U.S. Supreme Court ruled that employers cannot discriminate against LGBT employees at work. In a landmark decision, the court found that Title VII, which bans discrimination on the basis of sex, includes discrimination against someone’s sexual orientation or gender identity.

Workplace Rights for LGBT Employees Prior to 2020

Title VII of the Civil Rights Act of 1964 bans discrimination “because of sex.” But for years, courts argued over whether the law covered sexual orientation discrimination.

Yet in 2017 the Trump administration declared that Title VII did not cover sexual orientation discrimination, rolling back the policy of the Obama administration.

As a result, workplace protections for LGBT employees varied depending on the state.

The case of Bostock v. Clayton County centered on Gerald Bostock, a child welfare advocate who worked for Clayton County, Georgia. After working for the county for a decade and winning national awards, Bostock joined a gay recreational softball league. Soon, the county fired Bostock for conduct “unbecoming” a county employee.

When Bostock appealed his firing on the grounds of discrimination, a U.S. circuit court dismissed his claim.

“In Title VII, Congress outlawed discrimination in the workplace on the basis of race, color, religion, sex, or national origin,” Justice Neil Gorsuch wrote in his majority opinion. “Today, we must decide whether an employer can fire someone simply for being homosexual or transgender.”

The majority opinion states, “The answer is clear. An employer who fires an individual for being homosexual or transgender fires that person for traits or actions it would not have questioned in members of a different sex. Sex plays a necessary and undisguisable role in the decision, exactly what Title VII forbids.”

After hearing the facts of the case, a majority ruled in favor of Bostock. “An employer violates Title VII when it intentionally fires an individual employee based in part on sex,” Gorsuch writes.  “It is impossible to discriminate against a person for being homosexual or transgender without discriminating against that individual based on sex.”

The Consequences of Bostock

As a result of the Supreme Court ruling, LGBT employees in every state have Title VII protections.

In practice, that means employers with 15 or more employees cannot refuse to hire or fire someone because of their sexual orientation or gender identity. Employers also cannot treat employees less favorably because they identify as LGBT.

Instead of the patchwork of protections that existed before Bostock, discrimination laws now protect LGBT employees across the country.